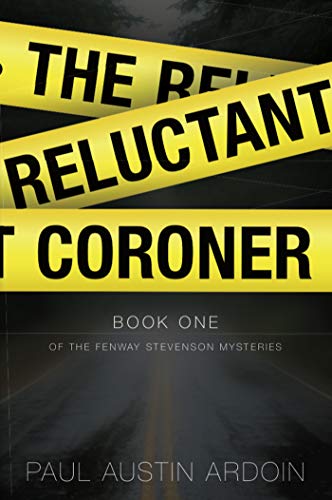 The Reluctant Coroner (Fenway Stevenson Mysteries Book 1) for free (from $2.99)

Blood is thicker than oil—until murder is involved.
The death of her mother draws Fenway Stevenson back to the coastal town where her estranged father is practically king—and the murder of the county coroner draws her into a deepening conspiracy. As the body count rises and all signs point toward her father's oil company, will Fenway uncover the truth before family bonds become deadly? 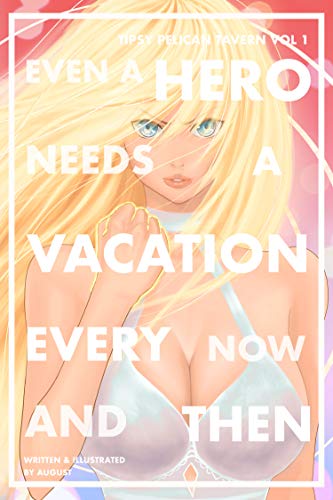 After 200 years of being the hero, Archibold Stormblood figures he needs a break. He's put his legendary past behind him, now living as a mortal nineteen-year-old tavern keeper. But peace and quiet never last long for a hero. And if danger arises, how will he defend himself now that his greatest powers have been sealed away? Read the series given 300+ Amazon Five-Star ratings and reviews. 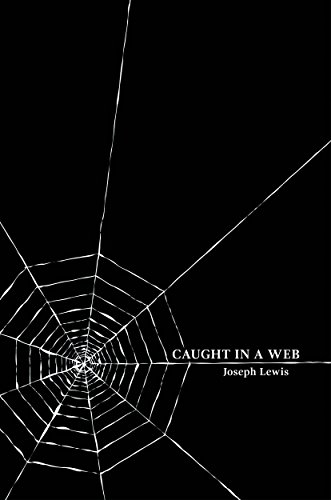 Detectives Jamie Graff, Pat O’Connor and Paul Eiselmann race to find the source of the drugs, shut down the ring, and find Fuentes before he kills anyone else, especially George or members of his family. The three detectives discover the ring has its roots in a high school among the students and staff. 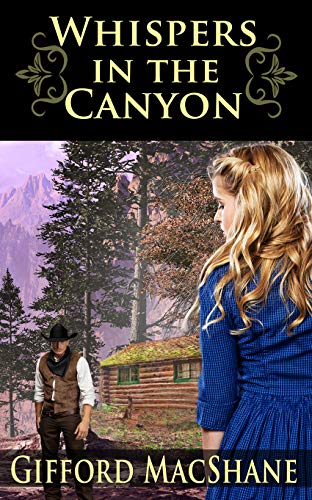 1880s Arizona. Damaged almost beyond hope, Jesse inherits a bankrupt ranch. Survival comes at an inconceivable price: she must learn to trust the man who killed her brother. But her quest for happiness may be short-lived when she realizes not all of her brother's misdeeds died with him.
More than a Western, an "emotionally evocative story, brilliantly written & executed." The Coffee Pot Book Club 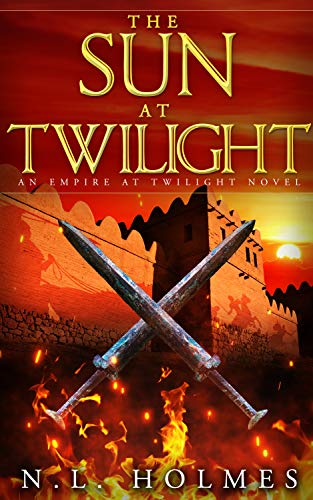 Something for everyone: action, political intrigue, military and diplomatic strategy, romance, secrets and schemes, betrayal... Holmes’ writing is lush and, at times, lyrical. Her characters are well-defined and interesting. In a genre wholly ruled by tales from the current era if not 20th-century stories alone, The Sun at Twilight is a breath of fresh air.--BookTrib Review 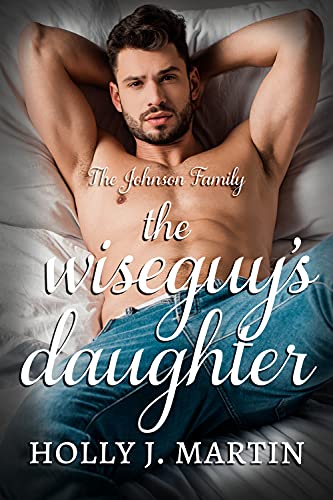 Confirmed bachelor Garrett Johnson meets the girl of his dreams as he covers for one of his reporters at a yoga retreat in Costa Rica. Lilly doesn't due relationships but can't help but fall madly in love with the gorgeous magazine owner. The only problem is "Lilly" is the only child of the head of the Irish mob in New York. Telling Garrett the truth might cost her their happiness. 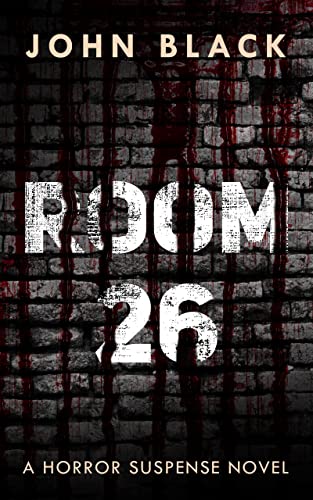 Is it all in his head?

There's something to be said about the power of uncertainty and how it attaches itself to our deepest fears.
Room 26 is a standalone Horror Suspense Novel set in the Balkans, mixing elements of occult, psychological thriller and murder mystery. 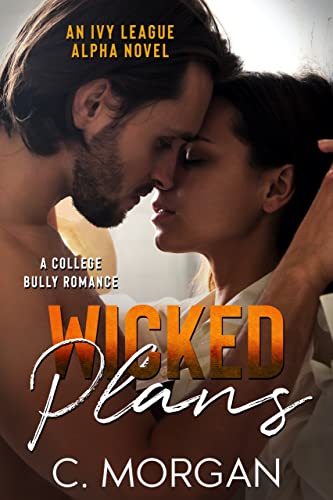 Focusing on my future is getting harder and harder with the campus bad boy wanting all of me. This ivy league jerk is quickly becoming my enemy. He’s not just bad either. There’s a darkness in him I don’t want in my life. Yet, I’m drawn to him like a moth to the flame. I have plans for a big future, and they don’t include him. He’s got other ideas though… Wicked, wicked plans. 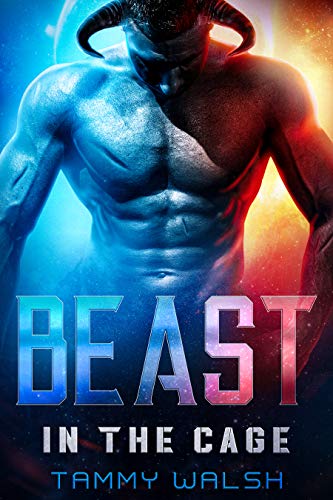 What happens when an alien slave master gets greedy?

After being thrown into cages to pleasure brutal alien fighters, I’m broken—a mere shell of who I used to be. I’ll be used and forced to do the monsters’ bidding, it’s too much to expect a male to watch over me.

Then the Beast claims me. 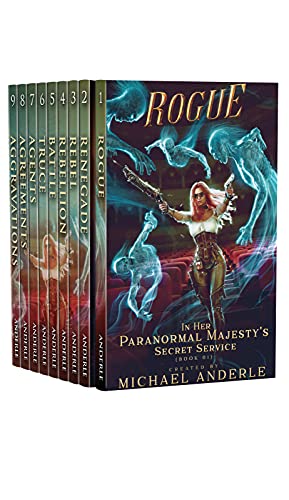 Her Paranormal Majesty’s Secret Service Complete Series Omnibus for $0.99 (from $19.99)

She is crass, has attitude, drinks too much and is the only living agent working for Queen Victoria, the Paranormal Queen. And now she's been sent to America to help stop a paranormal revolution.

Get the complete series - all 9 books - in this omnibus to dive into this paranormal suspense today! 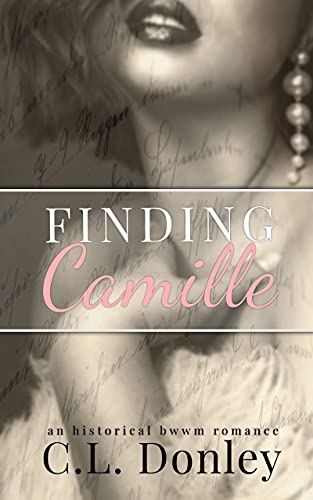 It's ten years after the end of WWII when Camille Winters accepts a position as the only colored secretary in the office at Hargrove and Chase. Mr. Hargrove uses his influence to find an old acquaintance from the war as a favor to Camille. But instead of the gesture bringing closure, the ghosts from the past suddenly come back to haunt her, putting her hard-won successful career in jeopardy. 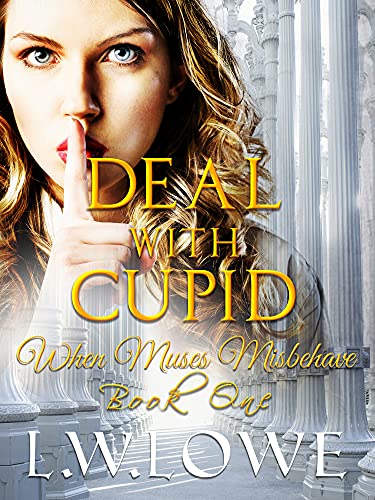 Sisters. Inspirations. Legends. Meet The Muses. In between juggling their own dramas and romances, the nine sisters are paid to motivate souls and reignite passions. But never before have they faced a job like this. Join the Muses as they figure out how to clean up Cupid's mess without causing one of their own! The entire series is intended for readers age 18+. 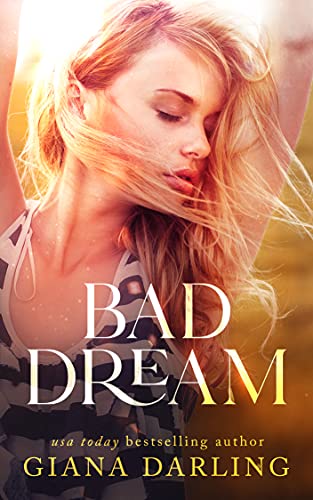 Bad Dream: A Dark Dream Prologue Novella for free (from $0.99)

Bianca is trying to survive in the small Texas town. Everything changes when Tiernan shows up at her mother’s door in a suit and tattoos.

His dark world is all-consuming, but she doesn’t want his money. Or his secrets.

Until her mother dies.

Then she has no choice but to turn to the only person who can help. 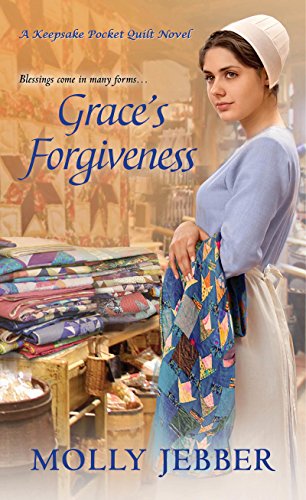 Amish men won't consider Grace with her the scar on her cheek, until Mark sweeps her off her feet in a whirlwind romance. But Mark has a secret and when her father finds out what it is, he vows to never give them his blessing. And then the secret Mark has brings danger and makes things worse. Grace prays for a miracle. 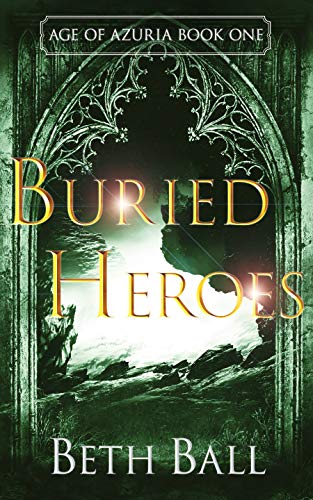 A noblewoman forced to leave behind all she has ever known. A pirate desperate to protect his mother. And a druid with the power to awaken an ancient, forgotten magic. As shadows rise across Azuria, the world's fate hangs upon these three. 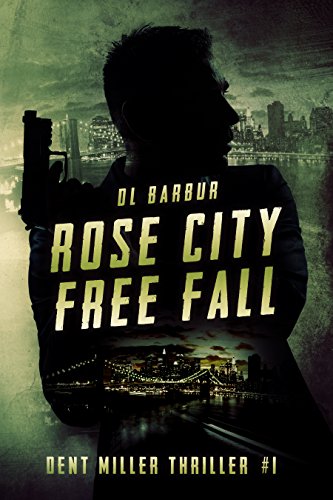 Can an honest man win against rich, powerful enemies that will do anything to hide the truth?

Do you like action that is "non-stop, gritty, and believable?" Do you like thrillers that are "realistic and intense?" Download this gritty thriller and strap yourself in, because you'll keep turning pages until the explosive end. 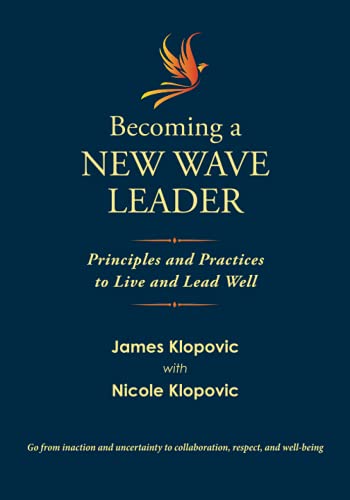 Becoming a New Wave Leader: Principles and Practices to Live and Lead Well for $0.99 (from $4.99)

It is not about the who, what, when, where, or why. Those are good for analysis. But there comes a time when you must act. "Nothing happens unless something moves." Thank you, Einstein. The way to action is to ask the proper HOW question. And that proper HOW question is: How does one live a life worth living. Answer this honestly and you will begin a wonderful journey of a lifetime. 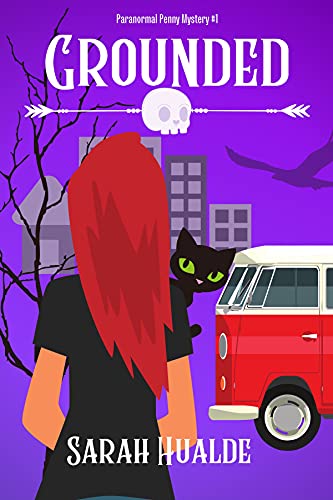 Outsider Penny Nicols can see 24 hours into the future. Too bad her supernatural sneak peeks only lead to destruction and death. Join the thrills as Penny and her snarky cat, Spades, solve murders BEFORE they happen.
Read book one in the Paranormal Penny Cozy series and see what happens when Penny gets GROUNDED. 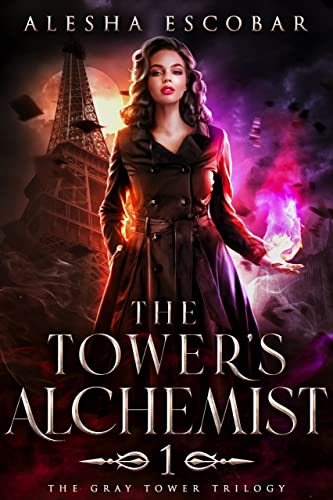 British intelligence wants her spying skills. A vampiric warlock wants to steal her powers. The Master Wizards who trained her want her dead...

Nazis have unleashed occult forces throughout Europe, and the Allies are forced to recruit wizards to counter their attacks. Among them is battle weary spy, Isabella George, a Gray Tower dropout trained in Alchemy. 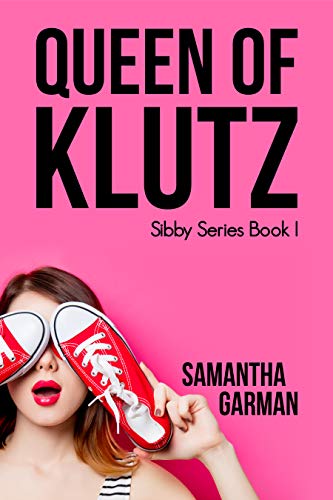 Somehow, I wound up working as a waitress at an Italian restaurant. I have no idea what I'm doing. And I'm not just talkin' about life.

This should be interesting. 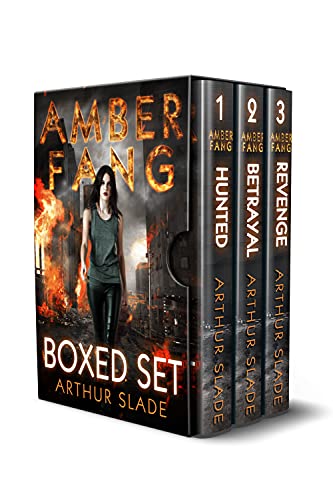 Are you a murderer? She'll eat you. Are you a secret agent with metal hands? She'll fight you. She's Amber Fang: the toughest librarian assassin vampire you'll ever meet. If you like action and adventure vampires (with a pinch of romance), you'll love this boxed set.