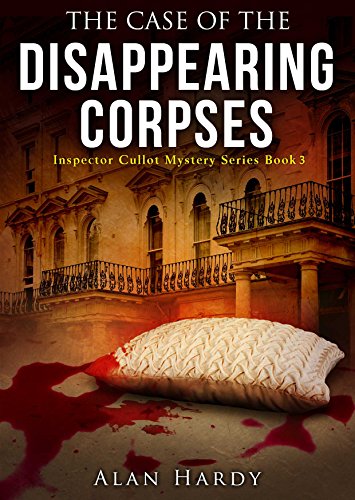 Another fiendishly complicated mystery for Inspector Cullot, Sergeant Watkins and Cullot’s gorgeous daughter, Stephanie. Can they solve the mystery of the corpse which disappeared? Is their colleague, PC Blunt, the murderer? 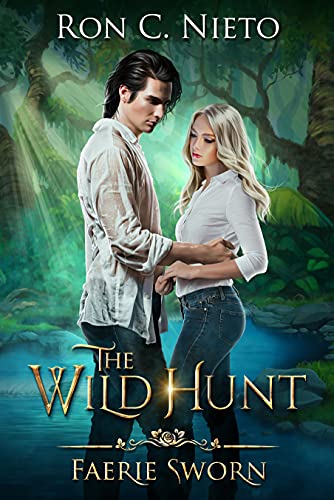 Lily has a problem. She has just discovered that faeries are real, dangerous, and out to get her. She doesn't trust her savior, she doesn't understand his rules... but if she doesn't play and win, death might be the least of her worries. 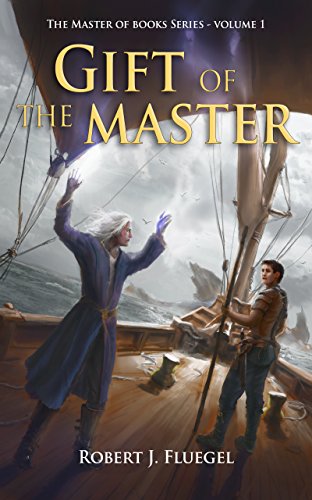 Tommy Travers opens up a book to get lost in its pages. His favorite places are in the stories he reads, his best friends are the characters inside. He doesn't need anybody else. With books Tommy can do anything, even forget about the father that abandoned him years ago--until, on his 15th birthday, he's actually pulled inside.
Tommy is the main character living the very book he was reading. 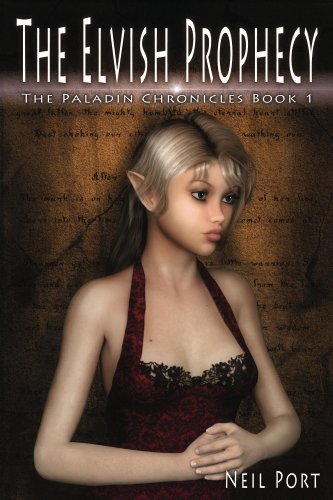 The final destruction of the Elves has been foretold and now the time is all but upon them. Only through an ancient prophecy can they be saved, but it will require every bit of love, sacrifice and courage that a group of extraordinary people have to give. An elf princess, an eleven year old Gypsy orphan girl, and a mercenary tribesman are the first to be called. Sword and Sorcery Epic Fantasy. 18+ 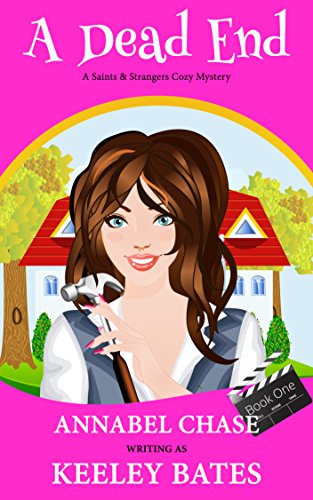 Kit Wilder is all washed up at the ripe old age of twenty-three. Blackballed by the producers of her hit TV show, she returns home to the affluent town of Westdale, chock full of Mayflower descendants, to enroll in college and lead a quiet life...until she discovers a skeleton in her house. 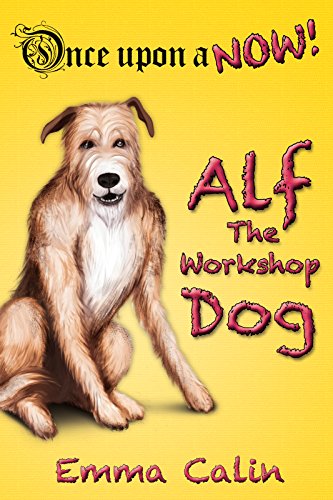 How could a scruffy dog in a bus depot and the call of crows, link back to another world of power and love? 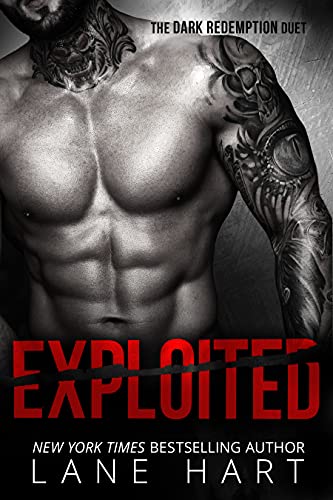 Exploited (The Dark Redemption Series Book 1) for free (from $0.99)

"I’m going to hell, and my angel’s about to lose her wings. For years I’ve left a path of death and destruction wherever I go. I promise myself that after one last job I’ll have the money I need to quit taking lives. That’s how I find myself back in my hometown of Lexington. So beautiful and innocent, I unknowingly end up saving the life of the one girl I was supposed to keep silent..." 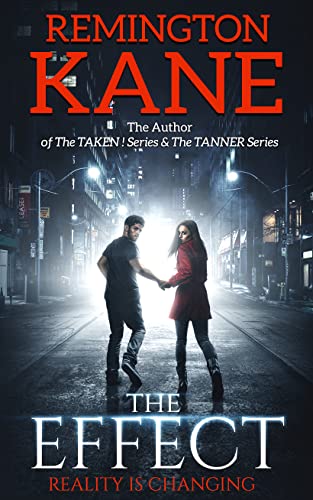 While most of the world remains oblivious to the changes taking place, there are others, like Noah, who are aware that reality is shifting. The past is no longer written in stone and anything can happen. Is time travel causing The Effect, or is it something, or someone, far more sinister? 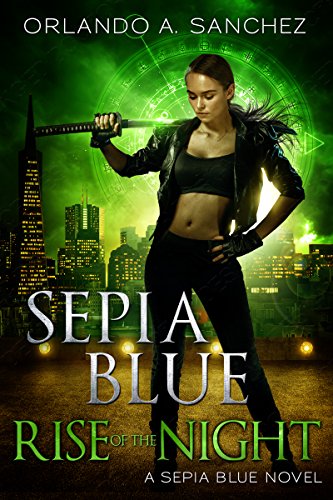 Fantasy by Orlando A. Sanchez

For over one hundred years, Central Park has been a maximum security prison. Home to creatures of unimaginable power, they are kept imprisoned by the wards that surround the park. Now those wards are failing and people are dying. Creatures, called the Unholy, are escaping into the night.

Can a hunter with a dark past and a darker sword stop the Unholy before they destroy all of humanity? 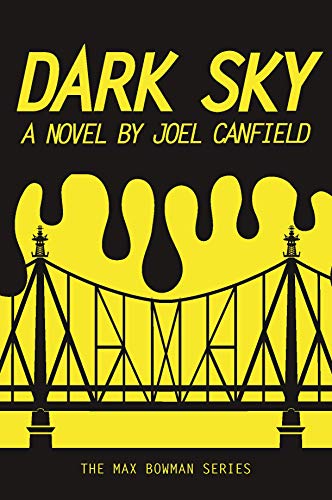 First Lieutenant Robert Davidson. The son of an American military legend and a war hero who died in combat during the Afghanistan conflict.

The answer could bring down a secret military empire. 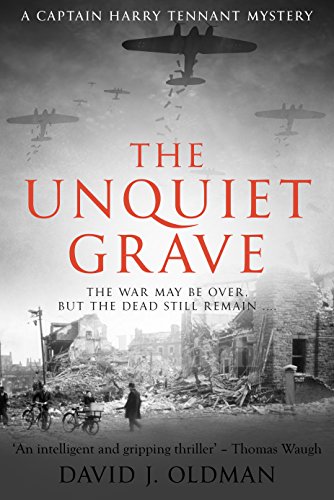 London, 1946.The war may be over, but the it’s devastating effects are not…

Captain Harry Tennant is made part of the Intelligence Corps, investigating war crimes. As Harry starts to investigate, he learns of a crew fighting near Caen. The bodies from the crew are found near a French chateau, with one appearing to have been executed. But the primary suspect is nowhere to be found. 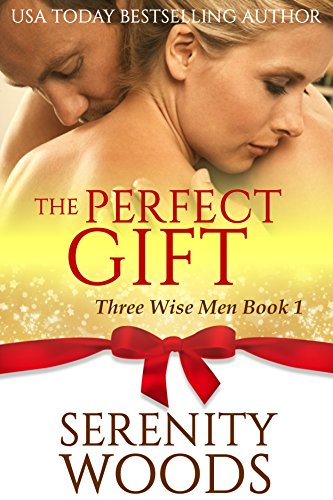 As a single mum who can barely afford to put food on the table, Erin Bloom isn’t particularly looking forward to the festive season. When Ryan has an asthma attack and ends up in hospital, she’s convinced it’s going to be the worst Christmas ever... 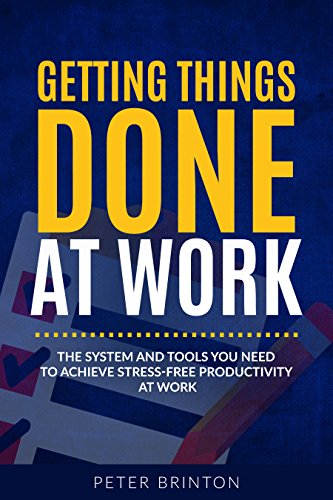 Advice and How-To by Peter Brinton

Do you struggle to get things across the finish line at work? Do you regularly have those panic moments when you remember something important you forgot to do? If so, this book is for you.

You will learn a productivity system for a busy work environment. It is simple enough to incorporate into your daily workflow and robust enough to handle the volume and complexity of work you deal with.