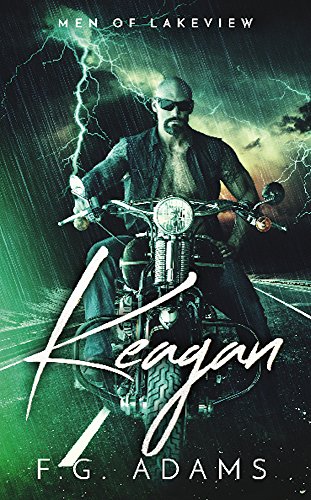 A friends to lovers romance that will make you believe in true love with 89 Amazon reviews averaging 4.5 stars! 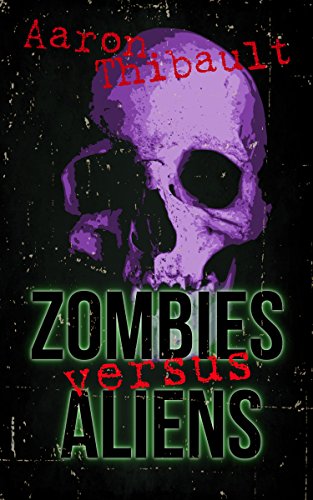 The zombies devastated the world. The humans fought back, and after a long war, the hordes of the undead fell. Ten years later, zombies are just a memory.

Now, a cabal plans on bringing a new threat to the world. Their plans go beyond obtaining wealth or power, and they control a new army of zombies. Only a few people stand in opposition, but what can they do to stop an invading alien force? 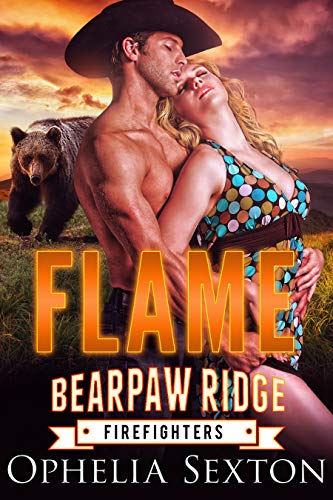 Running from a traumatic past, curvy shifter Cassie meets her fated mate when he falls out of the sky. How can firefighter and bear shifter Thor win her trust when he can barely remember who he is? 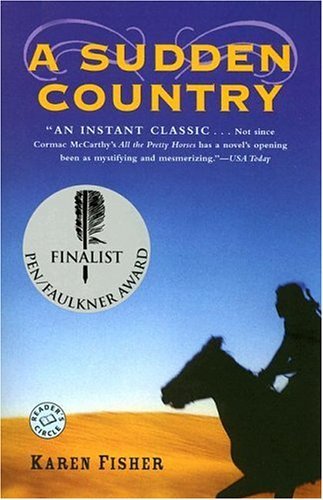 A vivid and revelatory novel based on actual events of the 1847 Oregon migration, A Sudden Country follows two characters of remarkable complexity and strength in a journey of survival and redemption. 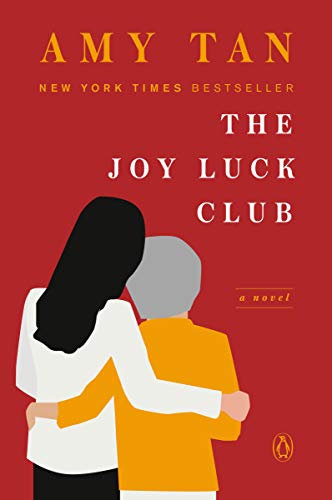 This widely acclaimed bestseller spans two countries and two generations, following a group of Chinese women who meet to play mah jong, invest money and tell the secret stories of their lives. They call their gathering the Joy Luck Club. 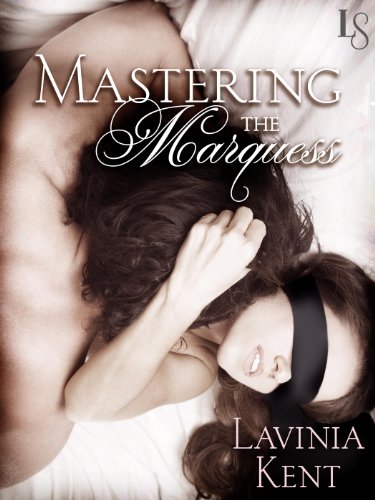 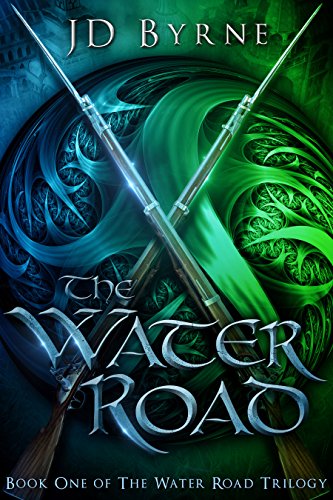 Book one of an epic fantasy trilogy in which two women discover a secret that changes their world forever. It leads one, Antrey, to start a rebellion, to try and get justice for her people. The other, Strefer, wants to make sure the world knows the truth, whatever the consequences.

Book two, The Endless Hills, was released on August 31 and is only 99 cents for a limited time. 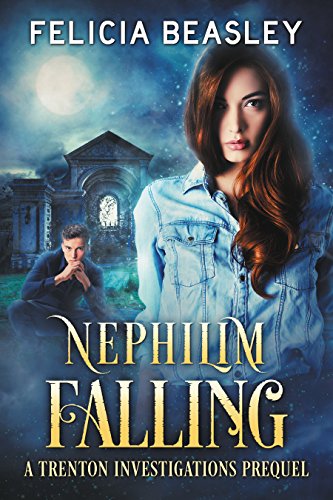 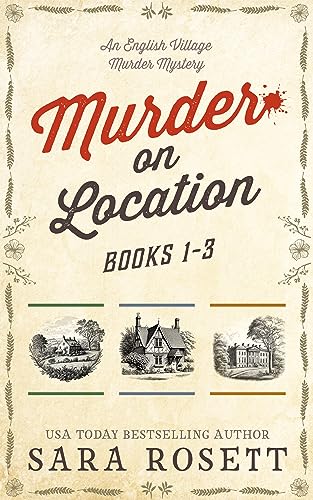 Kate thinks she’s landed the perfect job. As a Jane Austen aficionado, scouting locations to film the latest Austen adaptation feels like a dream. But when her boss goes missing, Kate goes on the hunt to find him before her company loses the gig.
As things go from bad to worse, the locals become more suspicious of Kate. Kate must solve the mystery before her Austen dreams go up in smoke. 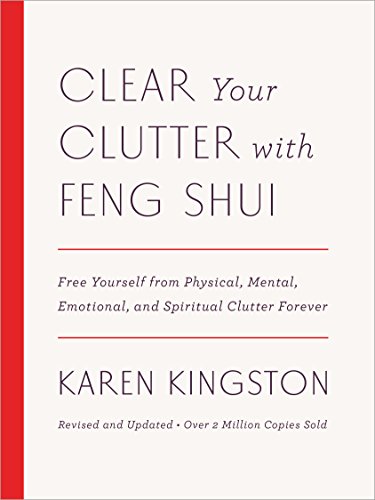 Clear Your Clutter with Feng Shui (Revised and Updated): Free Yourself from Physical, Mental, Emotional, and Spiritual Clutter Forever for $1.99 (from $9.99)

Advice and How-To by Karen Kingston

In this revised and updated edition of her classic, bestselling book, Karen Kingston draws on her wealth of experience as a clutter clearing, space-clearing, and feng shui practitioner to show you how to transform your life by letting go of clutter. 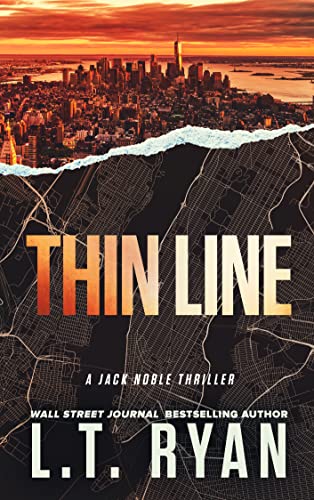 Thin Line, a gripping thriller from USA Today bestselling author, L.T. Ryan, follows former government assassin Jack Noble as he races from New York to Paris to DC on the trail of a rogue agent marked for termination. When enemies must be trusted because friends can't be, Jack is forced to make a decision that will compromise his integrity, his conscience, and ultimately, his life. 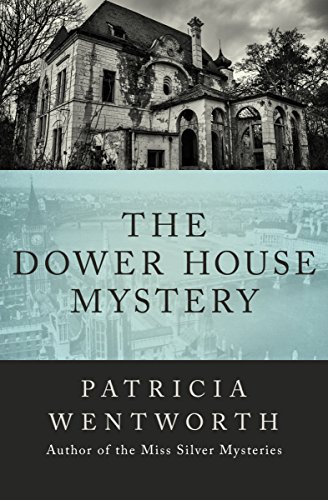 In this atmospheric tale from the author of the Miss Silver Mysteries, a widow is reunited with her girlhood love in a house haunted by all-too-human ghosts. 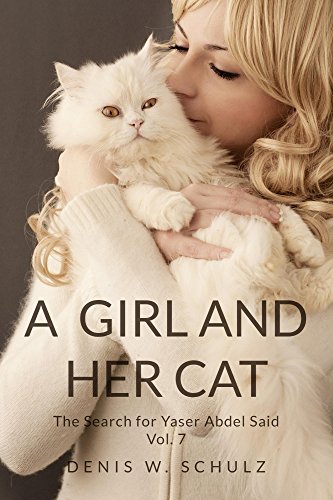 Action and Adventure by Denis Schulz

She had been murdered in 642 A.D. on orders from the Prophet for speaking out against Islam. Now she was back on earth in the body of a ten-year-old girl and her ancient enemies were out to get her and the only thing that could save was Ingrate, a white Angora cat that was almost as ferocious as she was cantankerous and lovable. 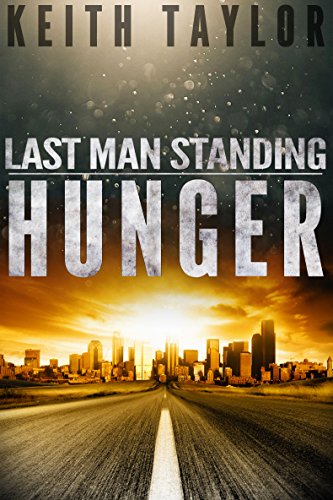 BANGKOK, MARCH 2018. The world watched in horror as millions were slaughtered without mercy, torn apart by a violent mob that attacked without reason, motive or warning.

Tom Freeman saw the aftermath. He reported on the tragedy and looked into the eyes of the sole survivor, and what he saw looking back sent him running home to the United States.

But not quickly enough. 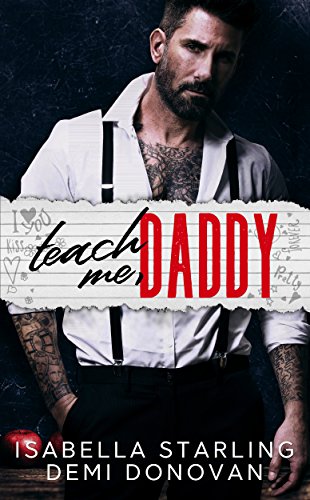 Daddy's gonna teach her some manners. 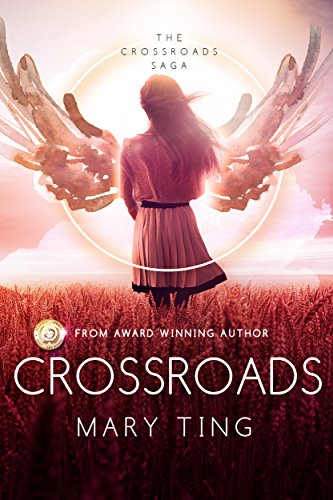 Reader's Favorite Gold Award Winner 2012 — Young Adult. Based on a dream the author had in high school. “Crossroads contains action, twists, and romance that has you flipping through the pages so fast that you’re at the end and ready for more before you know it.” -Gabby, Nashville Young Adult Fiction Examiner/What’s Beyond Forks 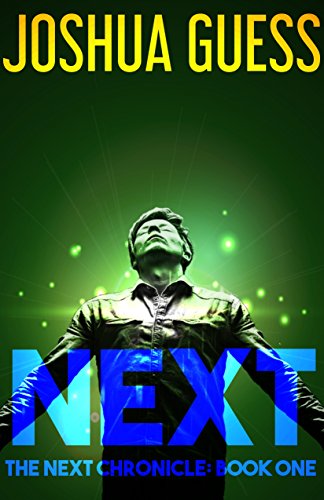 They were born in a flash of emerald light, a new race capable of amazing things far beyond human but still vulnerable to their flaws. More than a decade later, it’s up to Kit Singh and her team to keep the peace between human and Next. With a powered killer on the loose, it might be an impossible job. 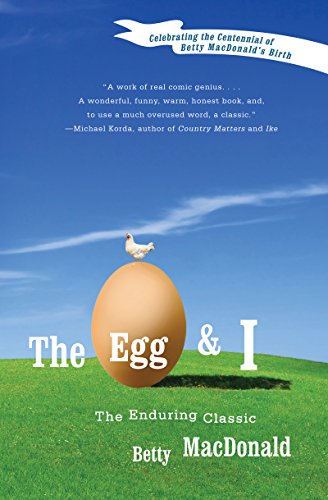 Bios and Memoirs by Betty MacDonald

A beloved literary treasure for more than half a century, Betty MacDonald's The Egg and I is a heartwarming and uproarious account of adventure and survival on an American frontier. 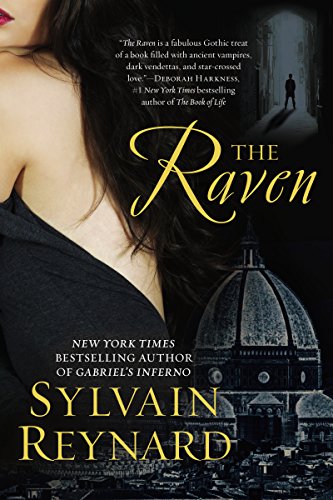 From the New York Times bestselling author of the Gabriel series comes a dark, sensual tale of romance in a city shrouded in mystery...
Over 200 5-star reviews on Amazon! 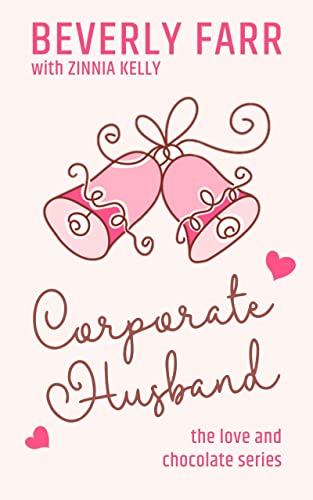 Corporate Husband (Love and Chocolate Series Book 1) for free (from $0.99)

To inherit her grandfather's chocolate company, Louisa Brannigan needs a loyal employee to marry her and keep his mouth shut. Justin Reilly seems like the ideal candidate, until he starts changing the rules. 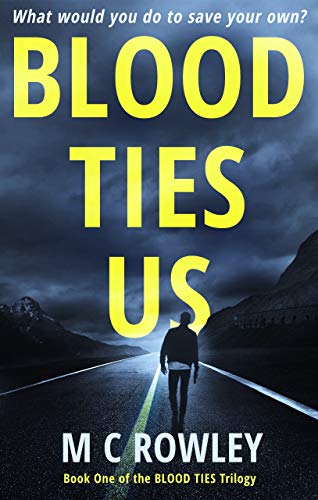 22 years ago, Scott Dyce’s infant son was taken by criminals. When a mysterious man tells Dyce his son is still alive and a criminal himself, there is hope. But things are not so simple. In order to reunite his family, Dyce must do whatever the man demands, even if that means carrying out an abduction himself. If you love the mystery of Harlan Coben or Joseph Finder, you’ll love An Abduction. 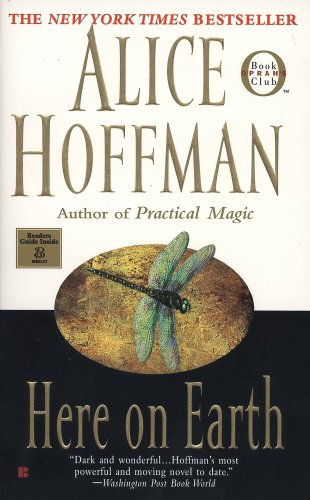 The bestselling author of The Dovekeepers tells her most seductive and mesmerizing tale yet--the story of March Murray, who returns to her small Massachusetts hometown after nineteen years, encountering her childhood sweetheart...and discovering the heartbreaking and complex truth about their reckless and romantic love.